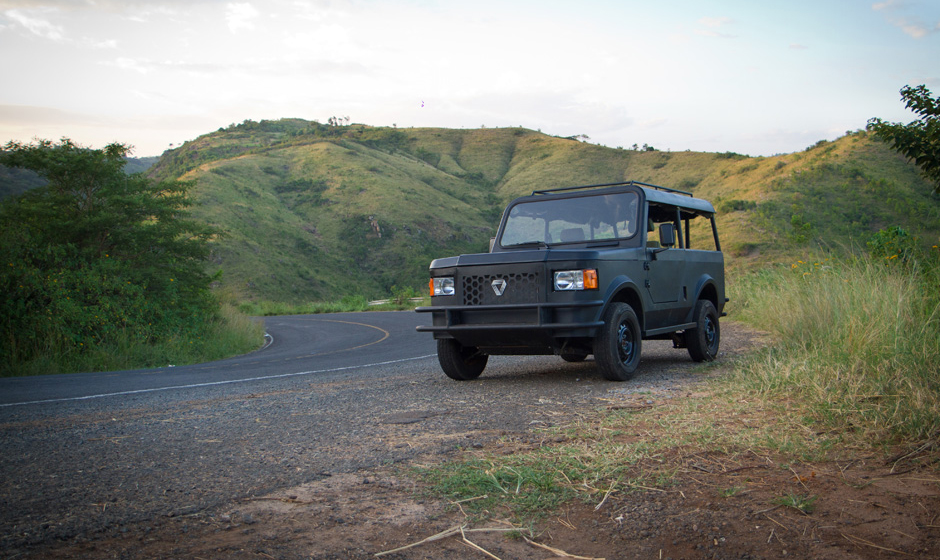 Kenya is now producing Africa’s cheapest car, the Mobius. By stripping it of pretty much everything but the barest of essential parts, they are able to offer a brand new car for around $10,000, which is about the same price as a decent quality used Japanese import. Mobius have taken the Upscale Shack mantra (simplify, simplify!) and applied it to auto making. 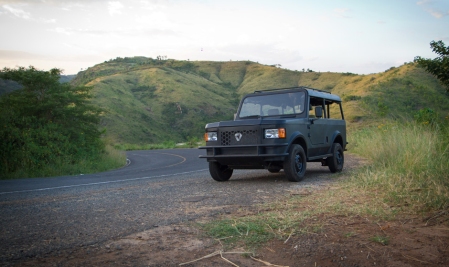 The vehicle itself looks a little like an early Ford Bronco. But it has a tiny 1.6L engine, front wheel drive, and a 5-speed manual transmission. The company claims they have built it rugged enough to withstand Kenya’s most deplorable roads, which is a bold claim.

It would be easy enough to write this off as a cobbled together rolling deathtrap, but the tubular steel monocoque actually looks reasonably strong. 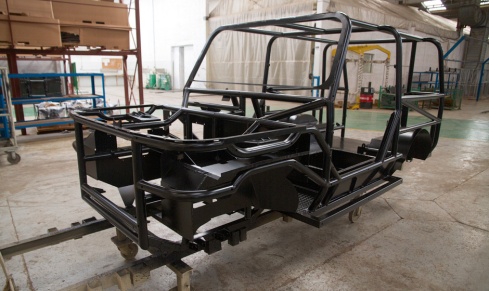 Of course it has no airbags, or anti-lock brakes or stability control or traction control or even climate control. But you wouldn’t have to worry about getting cut by broken glass in an accident because it doesn’t have any.

Mobius has trimmed all the fat that Detroit and Germany and Japan have loaded onto modern vehicles. There are no heated leather seats, no 16 speaker surround sound with WiFi and Bluetooth, no navigation system. But they have succeeded in making a road-worthy and practical vehicle entirely in Kenya that gets around 28 mpg and is affordable to most middle class Kenyans. That is a recipe for success. But the most amazing aspect is that they actually listened to buyers and built something pragmatic that people need. Sure, in Nairobi you can find Range Rover Evoques and Hummers of all shapes and sizes and more Mercedes sedans than you can shake a stick at. But in rural Kenya most farmers make due with far more humble means of transport, and I’m willing to bet that the Mobius will be a big hit in places like Nyeri and Chuka.

Make no mistake, Africa is rising. It wasn’t long ago that everyone laughed at Korean cars, but today they build vehicles that compete very strongly with Japan and probably out-compete a lot of American cars.  Laugh at the Mobius if you want, but it won’t be long until Kenya is a powerful economy competing with the rest of the world for manufacturing jobs.

Now, about that name, “Mobius.” It sounds like an especially unpleasant adjective. Something vaguely whale-like and obese. “After six beers Bob began eyeing the mobius girl at the bar.” Or perhaps something from a crime scene. “The body had lain undetected in the damp rainforest for months until it decayed into a mobius lump of goo.”

My Tweets
Follow Upscale Shack on WordPress.com
Join 423 other followers