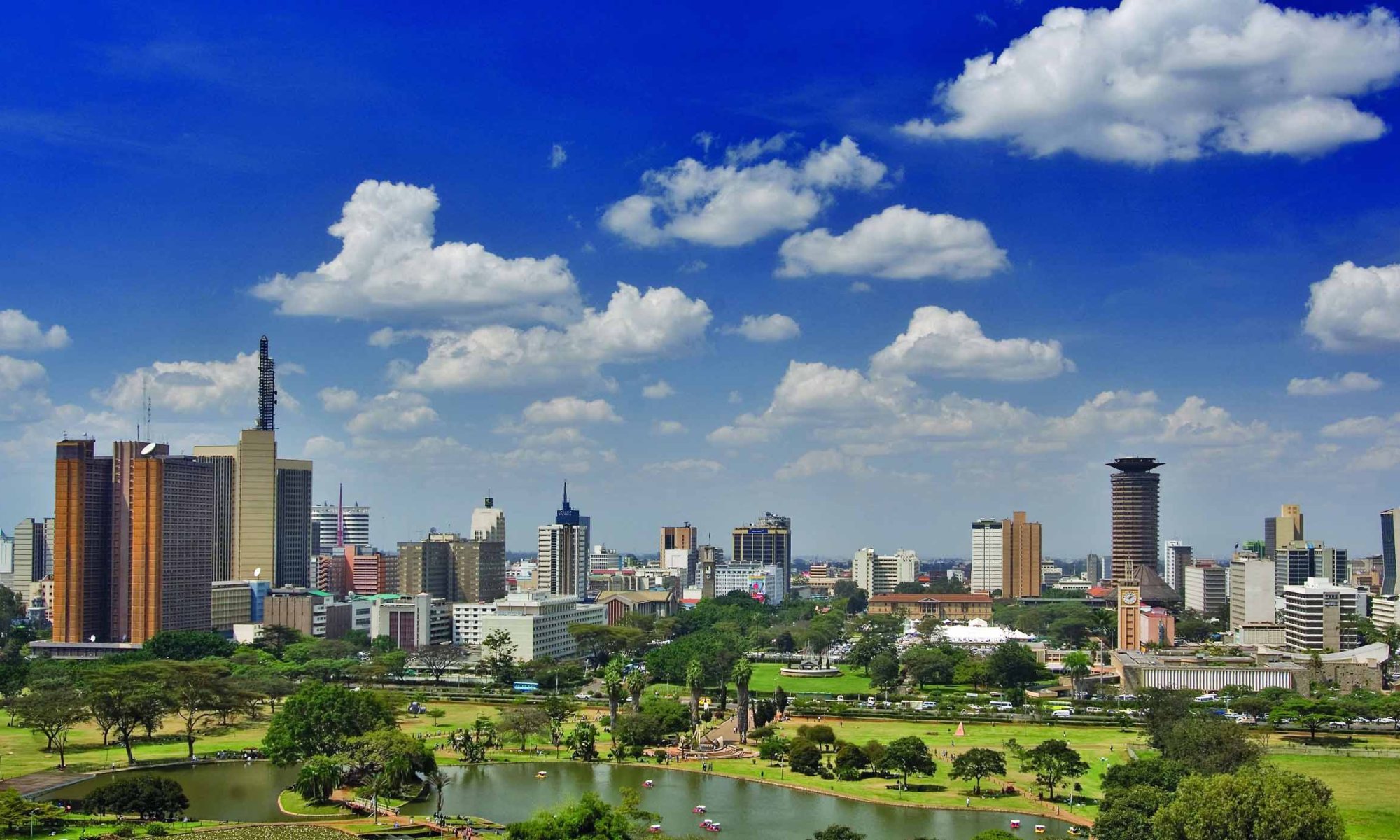 The human species is incredibly adaptive. We have exploited essentially every ecological niche thanks to our large brains and tool-making abilities. In colonizing various habitats, humans have shown remarkable resiliency to a variety of climates, from hot and wet tropical forests to the cold arctic tundra and everything in between.

There’s an evolutionary advantage to being resilient, to being able to exploit essentially any habitat and turn it to your advantage. It made sense for Europeans to tolerate harsh winters in exchange for fertile, productive summer growing seasons. Whether pushed deep into tropical forests by hostile neighbors, or voluntarily hunting and gathering in these stifling humid tree stands, the people of the Amazon and Congo found a way to make a living despite the dangers of insects, reptiles and predators and the ever present heat. In the American great plains, the winters are brutal and the summers are hot, but the summer growing season can be highly productive, capable of producing a surplus of grain that can last over the frigid winter, or fattening ungulates that provide vital sources of protein and fat. Native Americans first exploited this landscape for its richness of bison and ample natural foods. In later years, Americans would turn the deep rich soils of the prairies into America’s breadbasket, tolerating deadly summer tornadoes and killer winter blizzards in exchange for a productive crop season. A Faustian bargain.

Certainly there are ample valid reasons for choosing to live in a place with a harsh climate. But unless you have to, why would you?

These days there’s a lot of confusion between climate and weather. To simplify, weather is a short-term phenomenon. Weather can take place over minutes, days or weeks. Climate is related to weather, in that it is the average of weather conditions over a long term period. Usually 30 years or more. If I were suddenly plopped down on earth in the middle of a severe thunderstorm, with high winds and lightning and hail and all the sundry details of a violent storm, I might be tempted to say wow, this place has a very inhospitable climate. But such a storm may actually be a freak occurrence. Maybe severe storms like this only happen once a year on average, or once every five or ten years, and I was just unlucky enough to witness it. If I were to stay in that place for a period of years, I may in fact discover that the climate is lovely, with the exception of rare storms.

There’s a folly in using weather to make generalizations about climate. Disbelievers of climate change use severe winter weather as evidence to support their belief that the planet’s climate is not warming. Likewise, proponents of climate change point to the presence of severe hurricanes as a sure sign that climate change is real. In reality, neither is an entirely correct assumption. Over the long term, both severe winters and intense hurricanes can occur with more frequency due to an unstable, warming climate, but the occurrence of a single storm, or even a series of storms is not in itself conclusive evidence of anything, because randomness is random.

I grew up in a place on the edge of the American great plains that experienced hot, humid summers, and bitterly cold winters. For a few weeks a year, in spring and fall, the weather was lovely. But the rest of the year could hardly be described as pleasant. I never realized how much I valued a nice climate until I visited a place with a beautiful one.

Recently, I relocated to Nairobi, Kenya, a place with one of the most lovely climates on earth. My home sits only one degree south of the equator, so one would be tempted to assume that the climate is hot and humid. The equatorial warming is mitigated, however, by the fact that Nairobi sits at an even higher elevation than Denver–America’s famous “mile-high city.” My house is right around 6,000 feet elevation, or 1,830 meters.

In ecological terms, the temperature decreases an average 9.8 degrees C per 1000 m of altitude gained. Therefore, Nairobi should be on average about 17 degrees C cooler than Mombasa, which lies at sea level. On a very hot 40 C day in Mombasa, we would predict a 23 degree day in Nairobi.

There are mitigating factors, of course. Mombasa’s temperatures are moderated by ocean breezes. Cloud cover, wind, humidity and precipitation all factor in. But this formula is remarkably accurate. In fact, 23 C is around the average daytime high in Nairobi, but 40 degree days in Mombasa are quite uncommon due to the moderating effect of the Indian Ocean.

What is also interesting about living on or near the equator, is that the amount of daylight essentially never changes. Sunrise and sunset are always roughly at 6:30 am and 6:30 pm each day. For all these reasons, Nairobi has earned its nickname, the “City in the Sun.” Nairobi has the most ideal climate I’ve ever experienced. I would hate to see it ruined.

When you really stop to think about it, why wouldn’t everyone choose to live in a place with a beautiful climate? Warm days, cool nights, extremely rare severe weather, hardly any extremes of temperature, ample sunshine year round, no long dark cold winters. What’s not to love? A nice climate really is a good thing to have. So why the hell can’t we agree to do whatever we can to stop destroying the earth’s climate? Choosing to ignore science is willful ignorance. Common sense dictates that we do whatever we can to counter the carbon menace and keep earth hospitable for decades and centuries to come. To do otherwise would be gross negligence.

One Reply to “A Nice Climate is Good to Have”