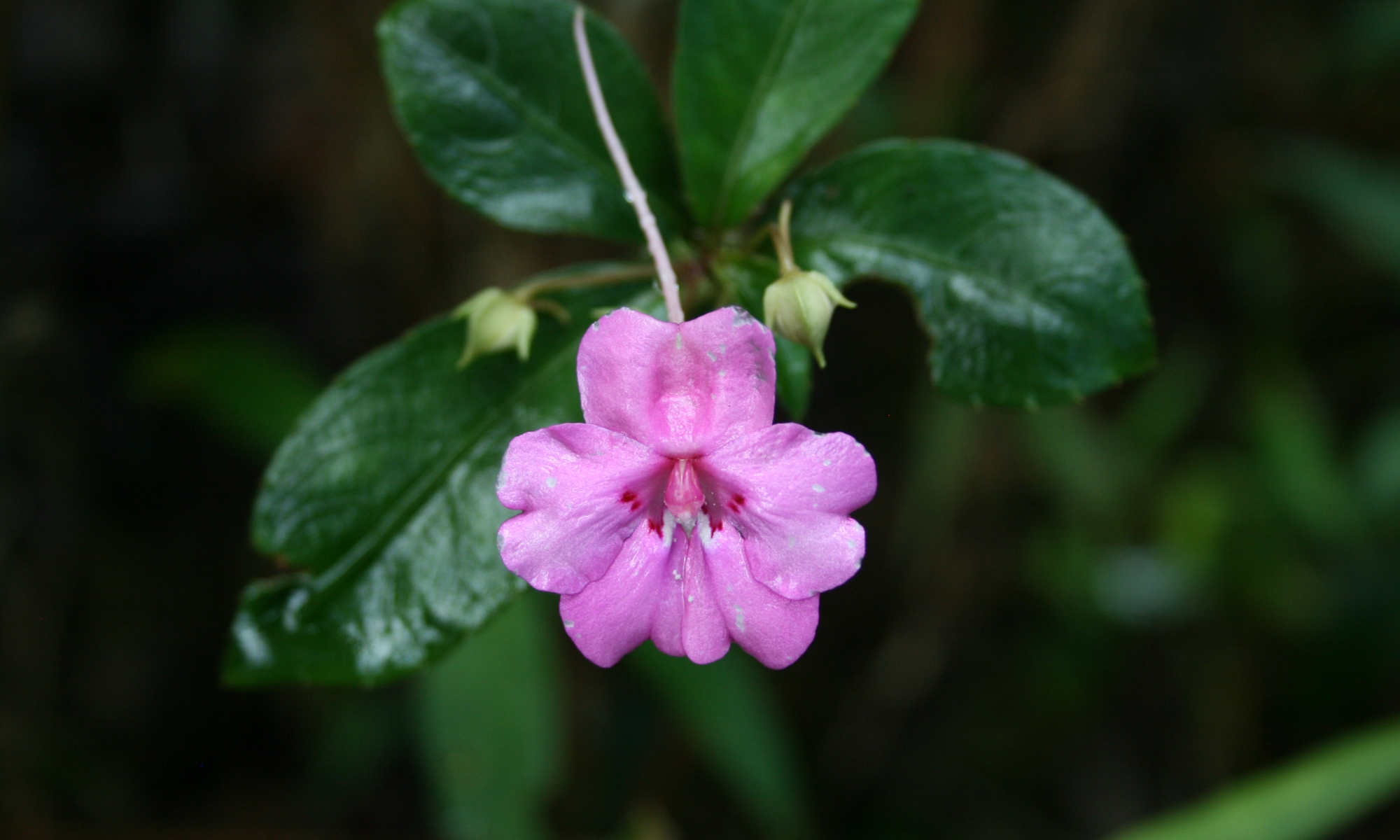 I admit that I came to Madagascar with a head full of preconceived notions, which mostly (thankfully) turned out to be false. My first thoughts of this forested island nation were of humidity, bugs and French–three things I dread.

Humidity because I hate the oppressive feeling of sweaty, sticky dense air. Tropical rainforests can be some of the most stiflingly claustrophobic places on earth. Give me a dry sunny grassland or desert over a shadowy sticky rainforest any day. It’s a dry heat, after all. And open spaces are honest, you can see what is coming.

Bugs, because I hate them, each and every one. Kill them all, please, and the sooner the better. I can close my eyes and visualize the multitude of leeches of Borneo’s forest waiting to attach themselves to my flesh and gorge on my blood. All you can hear in the forest of Sumatra or Java or Cameroon is the ear-piercing monotonous siren-like scream of cicadas and other unseen creepy crawlers screaming about how badly they want to crawl into your tent at night and devour you alive.

And French because, despite my best intentions, I have only made half-hearted attempts to learn it, and it has always remained just beyond my grasp, with its excessive use of vowels and inexplicably unpronounced consonants. Can someone please explain to me why we need an unpronounced x at the end a word? But wait, that x is sometimes pronounced as a z, but only if followed by another word that begins with a vowel? I am far too logical for the French language. Despite the 1/8th of my genetic makeup that originates from the land of Gaul, I remain somehow incapable of wrapping my mind around le langue Francaise.

I had also always associated Madagascar with primatologists, a group I view with a healthy dose of skepticism. I am suspicious of their overzealous love of our extremely distant cousins, and how they seemingly hold the Order Primates in the highest esteem as an evolutionary gold medalist, far more advanced than any other lesser fortunate taxonomic group. But there’s a reason the slow loris is called slow. Poor little loris, she’s kinda dumb. A bushbaby is basically just a really noisy bug-eyed tree rat. And lemurs? Slightly-smarter squirrels. These half-assed monkeys are the largest mammals this unfortunate island received, by some quirk of evolutionary circumstance. Humans, notwithstanding, of course.

These preconceived notions established my mood as I disembarked from the Kenya Airways 737 and stood in the very long line for immigration. Thankfully I was wrong about the heat and humidity. The weather in late April and early May in Madagascar is brilliant. Antananarivo, the capital, usually truncated to a much more tongue-friendly Tana, is simply lovely this time of year. Low humidity, bright sunny days that aren’t too hot, and cool nights perfect for sleeping under a comfy warm blanket. Inside the forest it is humid, yes. The rain in rainforest is there for a reason, it’s not just a catchy name. But the low temperatures make walking in the forest very pleasant, without working up a sweat.

The forest is even more pleasant for its lack of bugs. I slept peacefully at night without the dentist’s drill-like hum of mosquitoes in my ears. The forest was remarkably quiet, enough so that we could hear the calls of endemic birds like the red-fronted coua, a type of cuckoo, and the location calls of a group of lemurs known by their Latin name, Indri. A pair of Diademed Sifaka gave us a good looking over before brachiating through the canopy. I still think primates are largely overrated, but the lemurs did grow on me. A little. Primatologists are still nutters, though.

Rather than French, my ears were treated to the rolling cadence of Malagasy, and I was relieved to find a decent number of people conversant in English. Malagasy sounds a lot like its ancient relative Bahasa Indonesi, which makes sense, given its distant origin. Culturally, Madagascar seems to be the answer to the question of what would happen if a wayward island of the Indonesian archipelago broke free and slowly drifted across the Indian Ocean for several millennia before running aground off the east coast of Africa. In any group of people, one can see faces that could easily blend in among a crowd in either Jakarta or Dar es Salaam, with all variations and gradations of form and feature in between.

I did fail to warm up to Malagasy cuisine, however. Rice with every meal is simply too much rice for my liking, but then drinking a tea made from the burnt rice left in the pan with that rice meal is just overkill. My appetite wasn’t helped at all by the intestinal issues I developed upon arrival, either. I can’t blame the country for that, every place has its food safety issues, and if I weren’t so stubborn about eating local food with local people I could probably have avoided the round of antibiotics required to kill the microscopic bugs (bugs again! Damn you bugs!! God damn you all to hell!!!) inside me.

Madagascar was a nice experience, and it surprised me in many ways. From the relatively clean streets of Tana, winding their way up hills between buildings of interesting architecture, to the friendly smiles and waves of people driving ox carts in the rural countryside. Beautiful mountains and rivers, friendly people, great climate. This should be paradise.

Yet in many ways, it is a depressing country to visit. Flying over the world’s fourth-largest island lends a very sobering aerial perspective. What was once a vast forested landscape is no longer forested. One has to search hard to find any forest remaining at all. The community forest we visited where I saw Indri and Sifaka was a mere 3,000 hectares, surrounded by slashed and burnt agricultural lands. Elders told us of hunting Sifaka during the season before the rice ripened, because they had no other source of protein. This small forest patch is home to eleven different lemur species. Amazing biodiversity, yet one wonders if it is simply because they have nowhere else to go? Tourists pay a mere $12 USD to take a nature walk around the forest and see lemurs, compared to the thousands of dollars tourists pay to see mountain gorillas. The economics of tourism here are not viable for conservation.

Ecologically, Madagascar is a case study in the destructive power of the human species. More than 90% of its forests have vanished under human expansion. Around 90% of the plant and animal species found here are found nowhere else on earth. And yet we humans have done our damnedest to destroy them. Millions of dollars have been spent on this island in the name of conservation, and yet it is estimated that the last remaining rainforest will disappear by 2025. The fate of Madagascar, like that of Sumatra and Borneo and other similar islands suffering under human over-exploitation simply foreshadows the fate of the rest of the earth. Humans will stop at nothing until we destroy everything, ourselves included.

That is why I am mad about Madagascar. Not mad in the British-English sense of crazy, but mad in the American-English sense. Pissed off. I’m mad because if we can’t protect something this rare and spectacular then the rest of the planet has no hope.

3 Replies to “Mad about Madagascar”

My Tweets
Follow Upscale Shack on WordPress.com
Join 423 other followers